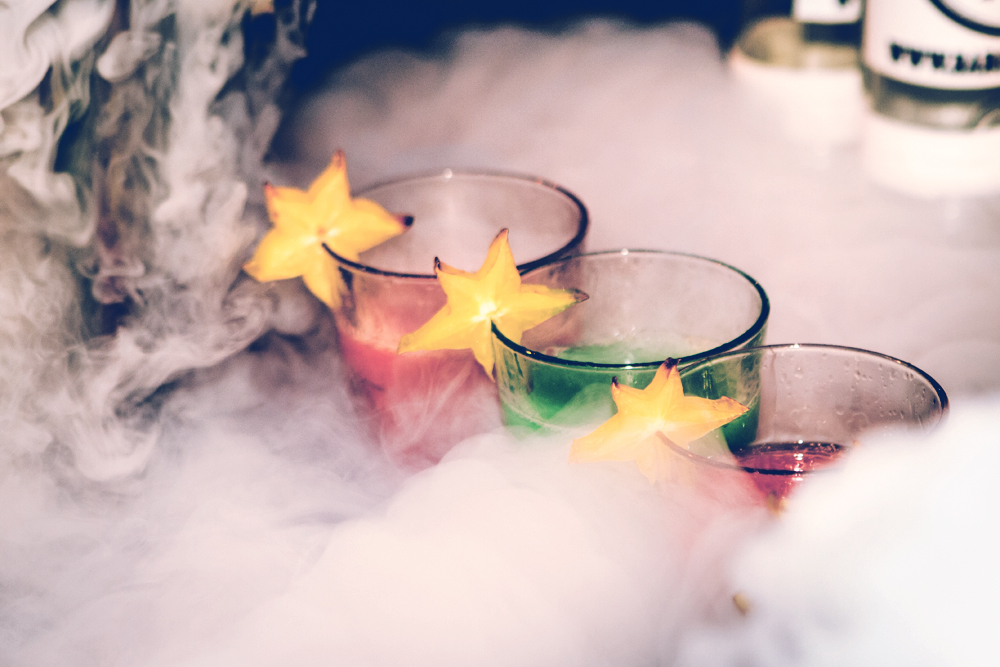 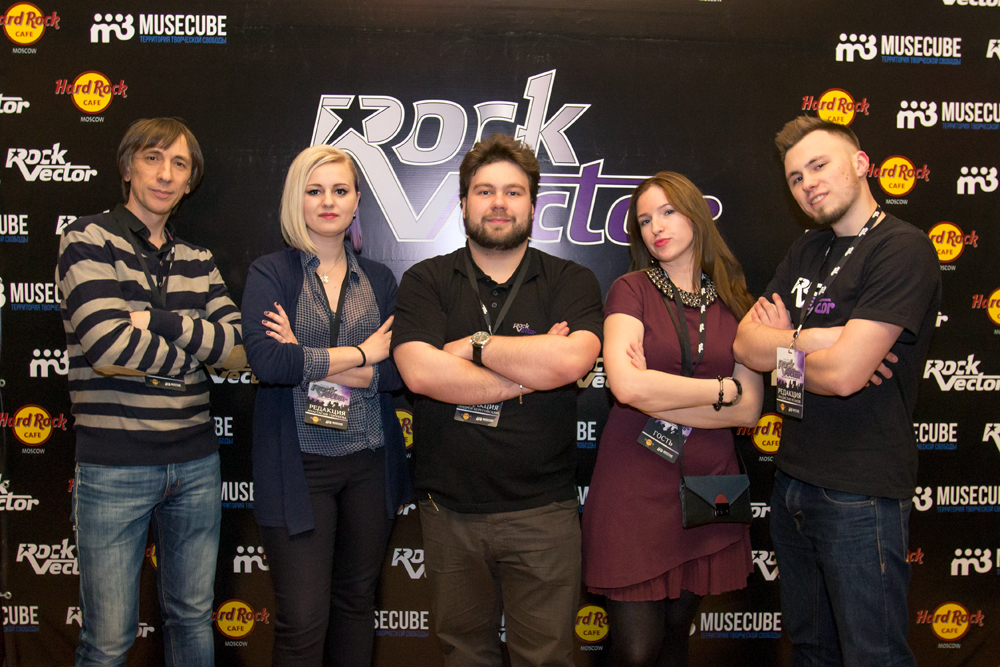 If you need assistance with branding, advertising or design when working on a project, give us your phone number and we will offer consultations on the issues in question and arrange a meeting.

Please check whether the phone number you have stated is correct before submitting.
Call us now for a quick order:
+7-495-724-85-41